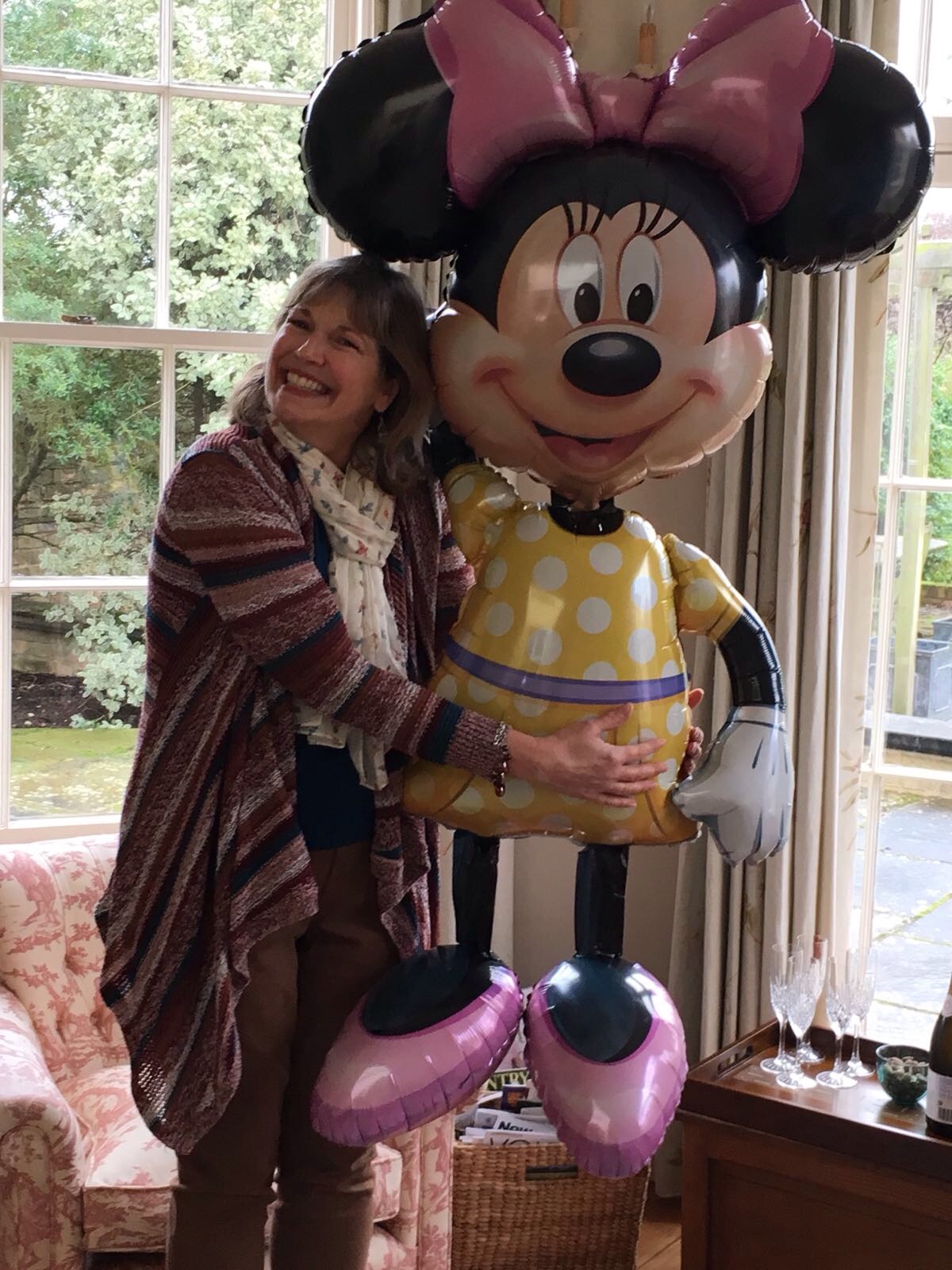 Have you ever had the same bewildering, heartstopping LaLaLand moment when you thought your life was about one script, only to find it was about another?  The disastrous finale to this year’s Oscar night just gave me another reason to love LaLaLand.  It’s a film about dreams, after all, those that come true and those that don’t.  It doesn’t matter that it didn’t win Best Picture in the end; it’s a film that outshines, regardless, and will become a classic everyone remembers.

Here in EngLand, the Brits somehow don’t get LaLaLand.  They think it’s overrated and don’t understand what all the hype is about.  One reviewer called it “banal.”  Banal?  I guess they didn’t grow up on the LA freeway like I did and think turning all that traffic into  a song and dance number was the most joyous opening scene in movie history.  Was I the only one out there who wanted to get up on my seat and dance on top of the cars with them? (I even applauded at the end and said out loud, “Yes!” to a packed cinema—oooh!)  I suppose they never went to the planetarium at Griffith’s Observatory as a schoolchild, either, and sat gazing up at a curved ceiling full of stars.  Maybe they didn’t have a grandmother like mine who took me to old movie houses on the LA city bus just because it was a different kind of thing to do.

I had a magical LA childhood, and that is the nostalgic pull of LaLaLand for me.  Mary Poppins and The Sound of Music were my LaLaLand and I dreamed of Julie Andrews and becoming part of the magic (even though I couldn’t sing).   My grandmother even arranged for me to meet a Hollywood agent who suggested I come back when my teeth were sorted out.  My front teeth came in crooked which meant braces, and then we moved to Michigan.  Bye bye, LaLaLand.

But I moved back, and so did my dream.  I pursued it, the endless auditions and casting calls in which I was just another face in the crowd.  The magic didn’t last, though, and neither did my dream.  It’s not the lost dream that haunts me, but the lost magic.  In LaLaLand, the bright, vivid colours, songs and dancing among the stars are not a response to dreams being fulfilled, but to falling in love while in pursuit of them.  As soon as the lovers in the story go their separate ways, the colours fade.  By the end, she is dressed in black, the color of mourning.  Her dreams of success, although now fulfilled, re-emerge in a brilliantly colourful alternative dream sequence with the love she gave up and lost.  The magic was never in the dream, but in discovering love.

Certain people create magic in our lives just because of how they love us.  My grandparents were such people.  My Southern grandmother with her “Hey Sugah!” accent took me to the movies on a bus and made it an adventure.  My Wisconsin grandfather and I made up stories together.  He smelled of cigars and rural manhood, a past world that only ever existed when I was sitting on his lap and learning where stories came from.  We all need and long for that kind of magic, not just when we are very young, but throughout our entire lives.  It’s why we go to the movies, after all.  We never outgrow the love of stories that color our world and take us somewhere beyond the ceiling of stars.

I left LA a second time in search of a new script for my life.  It eventually took me to ZuluLand and now I live near a place called LammasLand.  It’s a green country park in the middle of Cambridge in which cows sometimes graze next to the River Cam.  There’s a huge children’s playground along with an equally vast paddling pool which is a major attraction during the summer months.  My children grew up playing there along with frequent picnics.  It’s the first place we go with any visiting friends who have small children.

Now, of course, our LammasLand children have ironically flown off to LaLaLand to seek their dreams.  What stories will further script their lives remains to be seen.  I find myself dreaming of beach walking in winter, the coastal drive to Santa Barbara, blue skies and strawberry fields, horseback riding in dusty foothills washed emerald green overnight by rain, and I long for home.  LammasLand is a long way from LaLaLand.  It was never part of the script, but that is the story of my life.  I look back more and more at where I came from and can only be grateful for the journey.  Who knows where it will lead next?  The magic of stories will always be important for me.  I will always be a LaLaLand girl.

One response to “From LaLaLand to LammasLand”