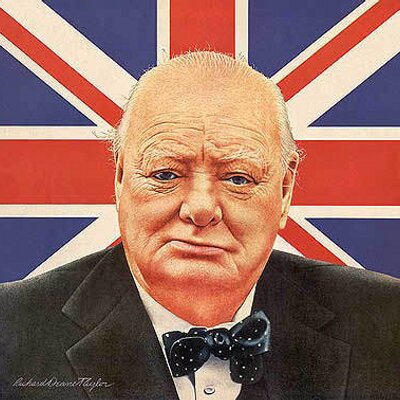 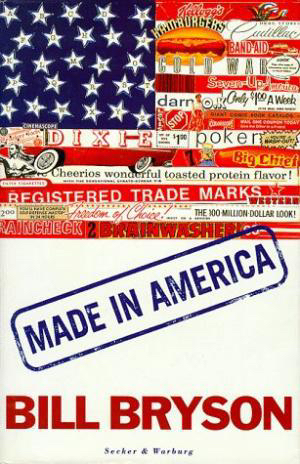 Who said that Britain and America were “two countries separated by a common language”?   Was it a)Winston Churchill?  b)George Bernard Shaw?  c)Oscar Wilde?  d)Bill Bryson??  Whoever said it, it’s a great quote that highlights a great truth, as anybody who has ever had to learn more than one version of the English language will know.

My own adventures with my native tongue began in earnest with a simple request for a glass of “ice water” at a coffee shop in Pietermaritzburg, South Africa.

“What’s that?” asked the waitress.

” A glass of ice water,” I repeated, thinking she hadn’t heard me clearly.

Still puzzled, she said, “Is that on the menu?”

“No,” I laughed, “Water!  You know, it comes out of a faucet.”  Which only confused things further as faucets don’t exist outside of America, only taps.  I had never felt so helpless at explaining myself.

Eventually, I got my glass of “ice watter”, but only after spelling it and re-pronouncing it correctly, “wah-tuh.”  I might as well have been speaking an entirely different language.

Since then, my years in South Africa and England have taught me all kinds of new words and exotic ways of saying or spelling old words.  In South Africa, I stopped at “robots”, not traffic lights, and quickly found out that wearing a “costume” to the beach did not mean dressing up for Halloween, but putting on a bathing suit.  In England, car hoods and trunks became bonnets and boots (something to do with Queen Victoria?), cookies turned into biscuits, dessert was pudding, and some words were just irreplaceable, like cheeky, dodgy, roundabout, and lollipop ladies (the lemon-coated ladies who help schoolchildren cross the street by holding up a gigantic lollipop–by far, my favorite/or is it favourite).

I also learned there were words you do not say.  The first time Chris and I hosted his parents for dinner in our South African honeymoon cottage, I responded blithely to their kind offer to help wash up with, “Oh, don’t worry, the brownies will do it!”  I meant the fairies, but their raised eyebrows quickly taught me that old girl scout phrase just wouldn’t go down in post-apartheid South Africa!

Nowadays, language seems to get us in more trouble than expand our understanding of cultural differences.  We have to tiptoe around ethnic and gender name labels as if they were land mines.  It can get really complicated.  An Indian is from India and should not be confused with a Native American.  This came home to me in my own country in a surreal way almost thirty years ago.  I was asked to do some dramatic readings at a church women’s event.  Somewhere along the way, I understood the theme to be an Indian one.  So, I found some interesting tales of tigers and Indian princesses and showed up in the beautiful sari I had recently brought back from my first visit to Durban.  I was alarmed to find everyone else dressed up for a Western hoedown.

“Oh dear,” I apologised to the head gal in her cute cowgirl boots.  “I guess I’m your token Indian.”

Fortunately, she thought the whole misunderstanding was hilarious.  Looking back on it now, it seems even more appallingly funny to me in an era when it’s deemed offensive to wear someone else’s national dress.  I was neither Indian nor a “token” anything else.

Language connects as well as confuses.  I think I know what a glass of ice water should mean to someone who speaks English until I am met by a blank stare.  Suddenly, I am no longer in my own country, but lost in a sea of assumptions.  I assume communicating my desires will get me what I want.  If I joke about brownies cleaning up my kitchen, I assume my in-laws will envision fairy wings, not hard-working African maids.  Language is all about the assumption that if two people found themselves stranded on a desert island together, the most important discovery between them would be that they spoke the same language.

But language is a shifting kaleidoscope.  What I assume my words mean within my own context, are up for grabs in someone else’s.  When you make that shift, all different kinds of colours and shapes appear.  You begin to realise, for the first time maybe, that words have a far greater meaning and impact beyond your own version of them.  Words that are not taken for granted any longer expand your horizon when you learn to understand them from a different perspective.

I am a lover of words.  Without words, there are no stories.  All words have hidden meanings, and sometimes the stories are in what is hidden.  Listening becomes the key.  If I only listen to my own interpretation of what is being said, I can easily miss the fact that an entirely different meaning is being conveyed.

Children make a game out of this called “Telephone” in America and “Chinese Whispers” in England.  It involves a large group of people passing on a secret message by whispering it into the ear of the person next to them.  As the message gets passed on, the assumption is that mistakes will be made in the listening so that the last person to receive it will come out with an entirely different, and supposedly hilarious, version of the original.

Ian tried teaching English by using this game with a class of Japanese students in Tokyo.  They couldn’t understand that it was meant to be funny.  They took it as a serious listening challenge and kept passing the words back to make sure they were getting it right.  When the last person got it, they all cheered at their success.  Listening had become a team effort.

I have to ask myself, how often do I listen that way?  Words can be exchanged like small gifts in so many different ways.  “Is this what you meant?”  “Can you show me?”  “I don’t understand, but I really want to try.”  They show people they matter.

So, who said the English and the Americans were “two countries separated by a common language”?  The right answer is nobody actually knows for sure.  It’s not a documented fact.  The answer lies somewhere in the vast ocean of words between us.