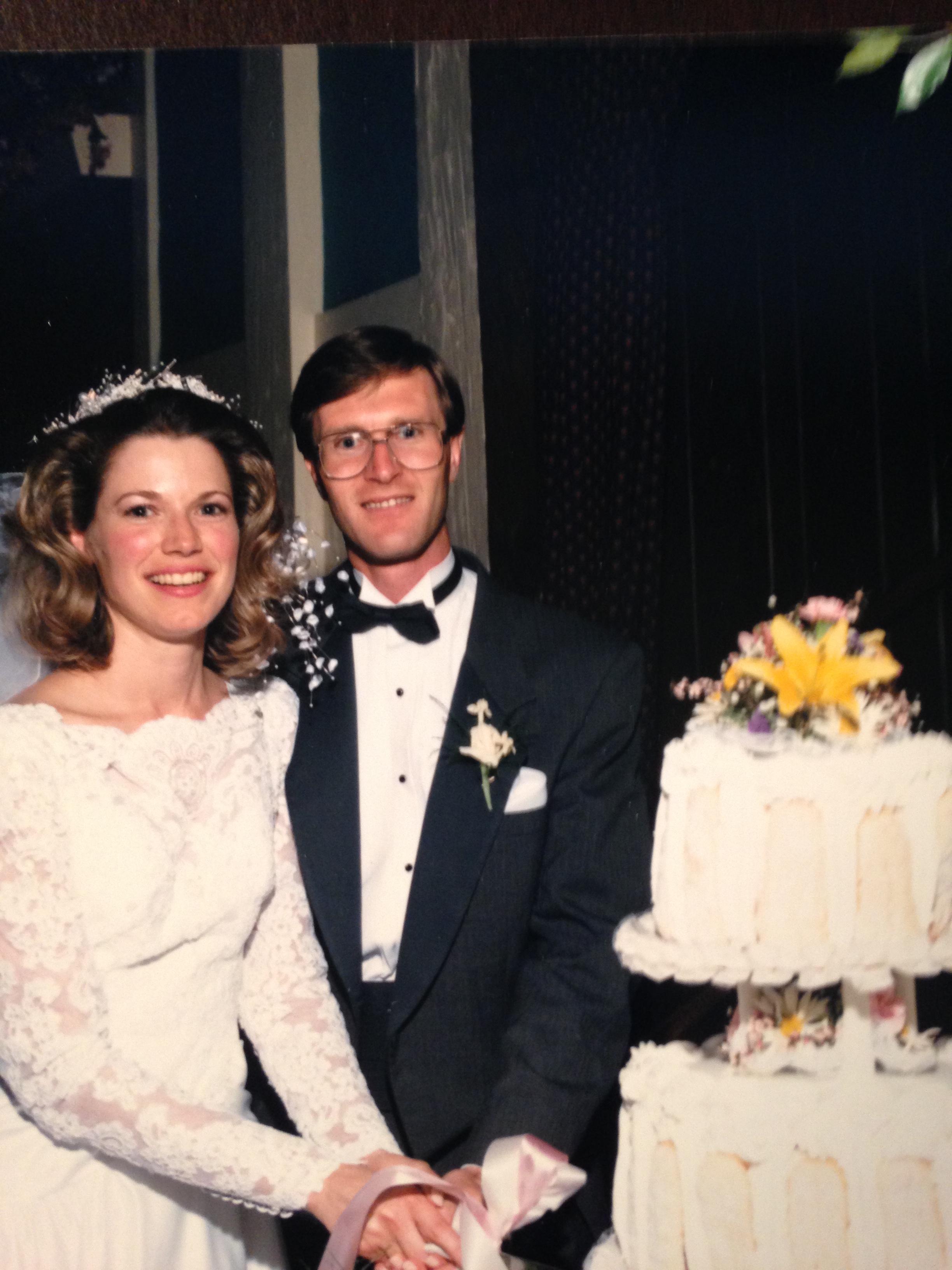 There’s something thrilling about having a secret anniversary rendezvous with your husband.  After all, why can’t Same Time Next Year be about a love affair that started twenty-eight years ago with the man you married?  Too much change, too little mystery?  Here is how you arrange it:

A recent article in the New York Times (“To Stay Married, Embrace Change”, April 29-May 1, 2017, International Edition) stated that change is inevitable in any marriage, and learning to adapt to different versions of your spouse is key to an enduring relationship.  The author said she became concerned when she and her husband transitioned from being an urban couple to a domestic country-life couple.  The fact that her husband was able to frisbee a plastic bowl across the room and land it on top of a fleeing rodent renewed her admiration and respect.  Seriously?  My husband once took hold of the back end of a giant python as it tried to escape down its hole in the African bush.  Even our children were impressed by that one!  He doesn’t play tug-of-war with pythons anymore.  He just eradicates giant spiders instead.  We all change.  Life changes us, for good or bad.  I’m not sure that the ability to land a rodent with a fling of the wrist signals anything much.  Chris and I have experienced a lifetime of change together, leaving behind family, home, and countries.  You have to learn to meet change halfway.  It’s like getting on a train and travelling through time and space to a large, bewildering city in search of that one familiar beloved face and finding it waiting for you outside The Wolseley.  Then, you go in–together.

6 responses to “Rendezvous at The Wolseley”