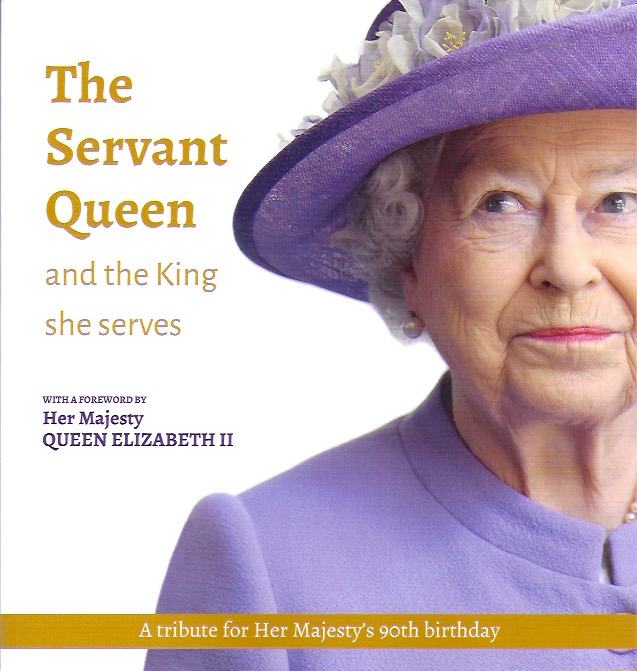 Wow!  The Queen is 90!  Her birthday celebrations began favoured by sunshine on the 21st April, her actual birthday, with a walkabout greeting the cheering crowd in Windsor.  The festivities will continue through May (12th-15th) with an international extravaganza at Windsor Castle and culminate with the annual Trooping of the Colour, or Queen’s Horse Guards Parade, on her official birthday, June 11th.  She’s the Queen, so she gets to have two birthdays (an extra one in case it rains!).  With her entire royal family, she will then make her appearance on the balcony of Buckingham Palace and wave to the world while the RAF fly-past salutes her from the air.

If you happen to find yourself in London on the Queen’s Official Birthday, expect major crowds lining the Mall where the royal family drive by in their open carriages.  It’s going to be even crazier this year as there is going to be a HUGE block party on the Mall the following day, June 12th!  Ten thousand people (invitation only) are going to be seated at tables and served TEA!!  Giant screens showing the event will be set up in St James and Green Parks so anybody who didn’t get invited to the party can bring their own picnic and join in!  And this isn’t just happening in London.  It’s going to go on all over the country–street parties bringing people together to celebrate Her Majesty’s most momentous birthday yet.

Apart from all the partying, there will also be an exhibition of the Queen’s life featuring many of her gowns and all those hats!  It’s called Fashioning a Reign and can be seen throughout the year at one of her houses, take your pick–Holyrood in Edinburgh, Buckingham Palace in London, or Windsor Castle.  After all, you only turn 90 once!

This amazing lady has been seriously celebrated throughout her life.  There was the Coronation for starters, then three jubilees, over sixty birthday parades, and now this incredible milestone.  At 90, she’s still going strong.  She is still very much a full-time queen, travelling around the country, meeting and greeting people from schoolchildren to heads of state, giving speeches and staying current with the affairs of her government.  She still drives herself around the grounds of Windsor Park, and while she doesn’t ride her horse in parades anymore, she remains devoted to both horses and her beloved corgis.    Undoubtedly, plans are already underfoot for her 100th birthday!  Long may she reign!

It’s hard to imagine England without her.  There’s really no one like the Queen.  She is truly unique, from the matching hats she wears to the fact she is the world’s longest reigning monarch.  Although Elizabeth II is an extraordinary woman in many ways, she stands for something much greater than herself.  She never allows her personal opinions or desires to supersede those of the people she serves and represents as their queen.  It is the role she has given her life to, and to which she believes she has been appointed by God.  When she was crowned, it wasn’t the bestowing of the crown or sceptre that was her defining moment.  She herself has said it was the private off-camera moment  when she was anointed with oil by the Archbishop and given the Holy Bible as “the most valuable thing this world affords.” Throughout her life, she has openly acknowledged her dependence on God to guide her and the prayers of her people to strengthen and sustain her.  She has tried to follow Christ’s example as a Servant King, one who came not to be served, but to serve.  This, she says, has been the key to her long enduring reign.

One can safely say Britain is no longer a Christian nation.  The people love their queen, but very few love her Lord.  She stands strangely alone in this.  She is seen everywhere and by everyone, but she is always The Queen.  She reveals very little of who she really is, except when she makes certain speeches such as her annual Christmas message.  Then she talks about her Christian faith, the gospel of Christ and His message to the world.  Perhaps in Him, she also sees someone who lived for something greater than himself, enough to set aside a crown and take up a cross.

It is unlikely we will ever see her kind again.  Not on a throne anyways.  She has grasped something that only a believer in Jesus Christ could, that no matter who we are, ordinary or great, we are meant to live and serve in this life in relationship with a Sovereign Lord.  No country or place in history is greater than that.

In honour of her Majesty’s 90th birthday, the Christian Publishing and Outreach organisation has published a special commemorative booklet, The Servant Queen, about the Queen’s faith.  Nothing like it has been issued before.  It’s worth acquiring a copy.  You can order it through cpo.org.uk/thequeen. 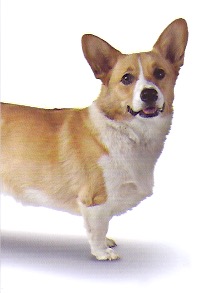 4 responses to “The Queen’s Birthday”