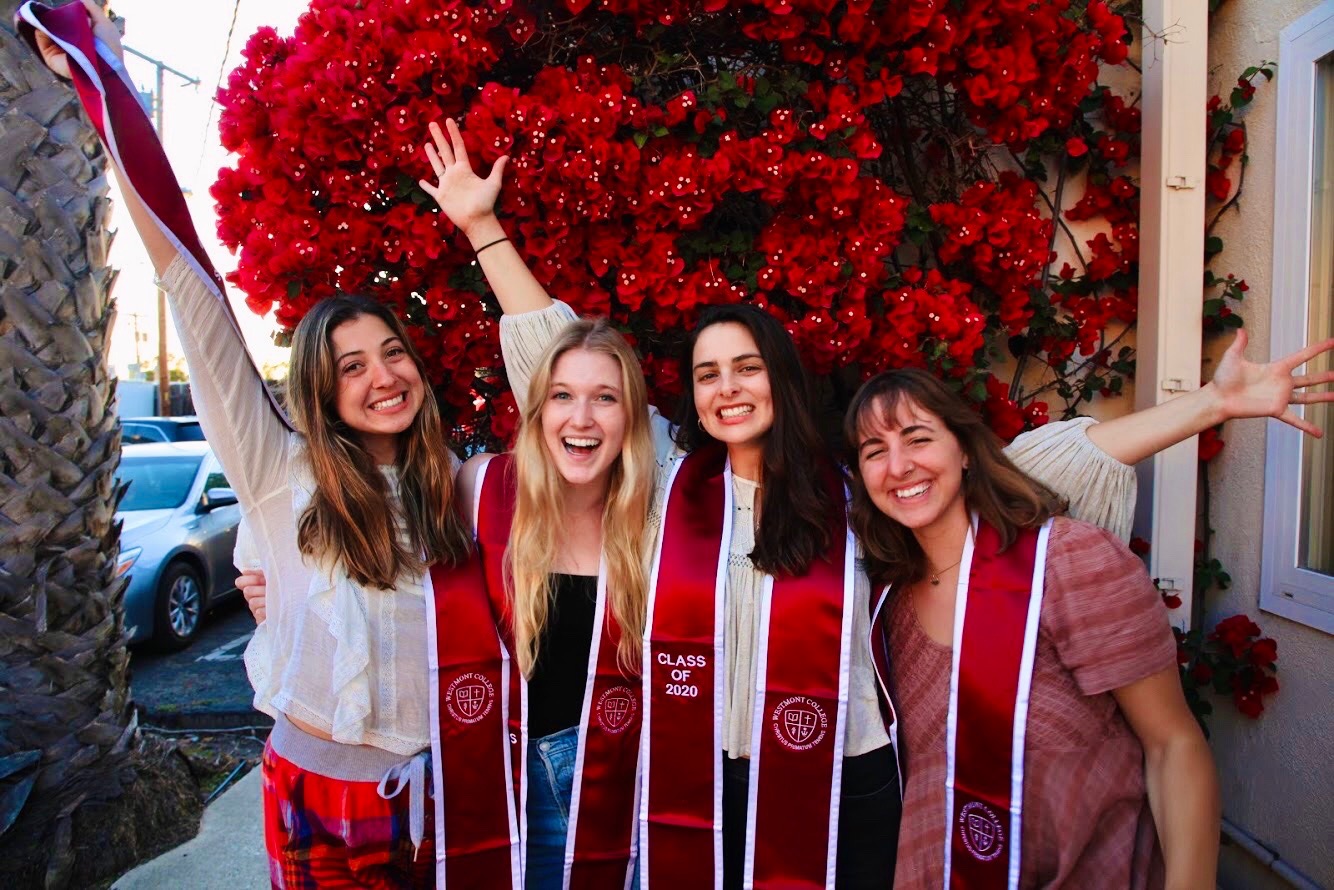 There’s a wartime saying here in Britain that sums up the nation’s response to bad times:

“Keep calm and carry on.”

How are you carrying on in this seemingly unending lockdown? I don’t know that “calm” would describe my current state of mind. “Tired” is more accurate, I’d say. I am lacking in energy, the kind that comes from the normal engagements of life.

This past week was loaded with them. I was meant to be in California celebrating the Babe’s college graduation. In England, vast crowds and parades were supposed to celebrate the 75th anniversary of VE-Day–the end of the Second World War in Europe. Then, it was Mother’s Day in America, where I was supposed to be, on the beach, rejoicing with my babe. Kids’ college years done and dusted! Well done, Mom–they couldn’t have done it without you!

At first, it seemed unthinkable. What? No graduation? No party? No gathering? No celebration??

“Keep calm and carry on.”

I have not been calm. I have been heartsick, thinking of what was meant to be. The bagpipe of procession, the caps flying exultantly into the air, The Babe’s well-deserved and biggest celebration of her life.

Celebration is our reward, the recognition that we’ve worked hard, been faithful, achieved our dreams. But joy is meant to be shared. We celebrate with those we love because it’s been a joint effort. No one wants to celebrate alone.

But something happened this week.

In spite of the lockdown and separation from those we love during this time of global pandemic, celebration continues to find expression.

The parades for VE-Day couldn’t take place, but all over Britain, folk still turned out in their villages and streets to hang flags and greet their neighbours from a two-meter distance. They dressed up, played music, and danced to “Boogie Woogie Bugle Boy”. There were no royal waves from the balcony of Buckingham Palace, but the Queen gave a televised speech with her WWII cap perched prominently on her desk. She’s been through this before, as have so many from her brave generation.

Having lived in England now for twenty-five years, there is no generation I admire like those who lived and fought in this country during the 2nd World War. They were a determined people united against an evil force of power, and they were led by a king and prime minister whose integrity and tenacity have never been equalled.

When I meet these people today, I am struck by their cheerfulness, their gratefulness for small kindnesses, their stamina and fortitude.

I have a friend whose earliest childhood memory is of her house being bombed during the Blitz. Her mother was blind but managed to protect her family. Now, things don’t get much more frightening than that!

My friend is now a widow who has lupus. She must completely self-isolate because any exposure to COVID-19 could be lethal for her. She is one of the most celebratory persons I know. She loves nothing more than to gather together with family and friends for a special occasion. She would have been out joining in the VE-Day festivities if she could. This lockdown is hard and lonely for her. I salute her.

Meanwhile, back in California, I know what a disappointment the loss of my Babe’s final semester and graduation has been for her. She has said good-bye to four of the most eventful years of her life during which she had to evacuate from the horrendous Thomas fire and four weeks later evacuate again when the debris flow from the Montecito mudslide decimated so many lives. She has not had a typical four years of college!

She has said good-bye to dear friends she will never live with again, packed up her car, and moved to Los Angeles in the middle of a lockdown. Yet, she’s done so with gracious acceptance and looking to the future. I am proud of her.

“Keep calm and carry on, Babe.”

So much to celebrate. Five thousand miles away, Chris and I pop a cork and pour out the bubbly. Not quite the same as being there, is it?

But what will we remember from this time?

Someday, soon, we will celebrate. Together!

Until that day, I can’t help but think of an old friend called Grinch who thought he could scupper the Whos of Whoville’s Christmas celebrations by stealing their presents and feast of roast beast.

But he didn’t, of course. One by one, they started singing, until their singing melted his heart. Grinch discovered that day that celebration doesn’t depend on ribbons and packages. It comes from within.

Perhaps what we are learning is how to celebrate more fully, deeply, and aware of all we take for granted. Instead of becoming more demanding, perhaps our generation will learn to be grateful for small kindnesses.

God draws us to Himself through celebration for that is how He made us. But in its absence, remember His presence still remains in us, in the hum drum stillness, in the quiet we’ve never heard before. We will learn to celebrate all over again.

And it will be better.

“Listen to your life. See it for the fathomless mystery it is. In the boredom and pain of it, no less than in the excitement and gladness: touch, taste, smell your way to the holy and hidden heart of it, because in the final analysis all moments are key moments, and life itself is grace.”

–Frederick Buechner, Now and Then: A Memoir of Vocation